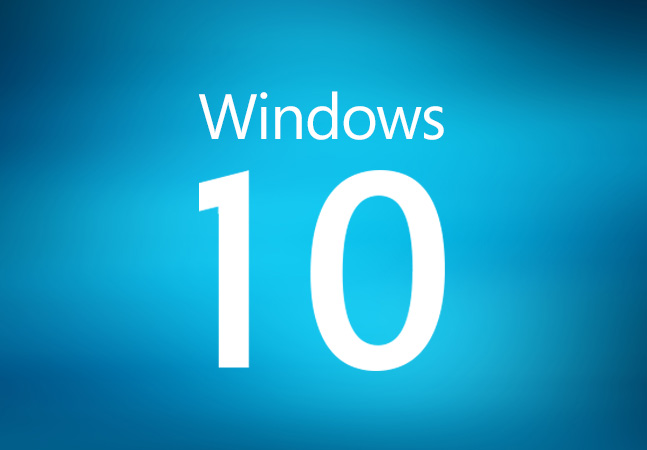 Organizations participating in the Windows Insider Program for Business should test this emerging new operating system now prior to its commercial release, the announcement suggested. One perk for organizations is that they can request free support from Microsoft on the issues they may discover.

The free support offer was echoed in this Twitter post by Aria Carley, a senior program manager on the Windows Update team, who added that “Win10 22H2 is awesome, so I don’t blame you if you have no issues with it.”

Microsoft had also offered free support for commercial organizations last month when it had announced a preview of Windows 11 version 22H2.

The free support requests for Windows 10 version 22H2 are limited to organizations with “commercial devices.” The device needs to be managed by an IT department, have a volume license key or be joined to a domain. The free support isn’t available to Windows 10 Home edition users.

“This support offer is intended to help resolve issues with commercial-specific scenarios and is limited to the Windows 10 Pro, Enterprise, and Education editions,” the announcement clarified.

Also, any Windows Insider Program tester subscribed to the Release Preview Channel can get the Window 10 version 22H2 preview by using Windows Update interface to seek it. It’s available from Windows Update as an optional download.

Even veteran Microsoft reporter Mary Jo Foley was stumped on the new features to expect in Windows 10 version 22H2.

“Microsoft officials have not provided a list of new features or fixes that will be in Windows 10 22H2,” Foley stated in this July 28 ZDNet.com article. “I asked today to see if there’s a list somewhere. No word back so far.”

Windows 10 22H2 could be a minor release, delivered by an “enablement package,” Foley noted. The enablement package is basically dormant bits of a new OS that are already on a machine. They get turned on by Microsoft, thereby reducing the overall OS download size.

The actual “general availability” release date of Windows 10 version 22H2 wasn’t indicated in the announcement. However, Windows “feature updates” (which are new OSes) now get released once per year, typically in the fall.

Windows client OSes used to be released twice per year. Microsoft abandoned that approach with the advent of Windows 11, and later shortened Windows 10’s feature update release cycle to once per year, too.

Windows 11 Insider Preview Releases
Meanwhile, on the Windows 11 side, Microsoft on Thursday announced two new preview builds that were released to Beta Channel test participants in the Windows Insider Program.

One of these Windows 11 Beta Channel builds (22622.4400) contains new features, while the other build (22621.440) has those new features turned off by default. On the new features side, notable is a “taskbar overflow” addition that gives users quick access when their taskbars are overloaded with pinned program icons. Another new feature is “dynamic widgets,” which shows live updates and news alerts on the taskbar.

Beta Channel releases are said to be close to what Microsoft intends for its commercial product releases.

Dev Channel Windows 11 testers are getting two notable features. IT pros can try a “multi-app kiosk mode” feature in this build that lets them “select a set of allowable apps to run on the device, while all other functionalities are blocked.” This feature lets IT pros “create multiple different apps and access configurations for different user types, all on a single device.” The multi-app kiosk mode feature is designed for use by retail organizations or educational institutions where a device may get used by different people. Also, background themes are a prominent addition to this Dev Channel release, but this feature was called “Windows Spotlight” by Microsoft.

Dev Channel releases are said to have features “that may never get released.”