SOUTHBRIDGE – T&G Santa’s gift of giving and promise of hope has brightened Christmas for local families in need since 1938.

Last year, the fund raised $93,335 toward the purchase of more than 15,780 toys, books and gifts. This year, with so many facing financial struggles under the yoke of COVID-19, the tradition continues with a greater goal of raising $100,000 to buy gifts for 7,000 local children.

Santa’s helpers are from all walks throughout the region.

Since 1938, T&G Santa donors have given gift of Christmas to kids in need

From the charitable giving of the many Central Mass. businesses, foundations and organizations, to the private donors, who often give in the name of a deceased loved one.

But Santa’s sleigh doesn’t stop there.

Once the funds are secured and the newspaper sees to the purchase of toys and books, 13 local nonprofit organizations place the gifts in the hands of children whose circumstances call for a little elfin magic.

To donate to T&G Santa online go to www.telegram.com/santa.

This week, we shine a twinkling light on Catholic Charities Family and Children’s Services at 79 Elm St., where one toy given to a child at Christmas could open a path to a wealth of family support services.

“The toys are a blessing for Christmas and it’s often an introduction to our other services that people may need,” Marie Kudron said. “We want to show them that there is hope. And through the gift of toys, they see that when all the lights are taken down, we’re still here for them.”

As the Southbridge-based administrator covering southern Worcester County, Kudron identifies and dispatches to T&G Santa a list of children who would otherwise go without gifts on Christmas.

The newspaper, she said, delivered toys and books for 577 children receiving services at her locations last year. Based on the growing number of new clients this year, the call will be greater.

“Our clients and their children have experienced so much disruption this year because of the difficulties brought by the pandemic,” Kudron said. “People who were marginally getting by are facing harder times and it’s our work to help alleviate the stress.”

Kudron informs the newspaper of the number and ages of the girls and boys on her list. In years past, when the T&G truck arrived, outside volunteers helped to sort the gifts into age groups. Parents were then invited to walk through and help with their children’s selections.

Pandemic restrictions have necessitated some changes this year, but the work will continue until every child on the list receives a gift.

“The T&G’s continued support is just immeasurable,” Kudron said. “The gift of toys at Christmas provides a sense of normalcy. It’s a blessing to know that we can consistency rely on the T&G Santa to help us pay it forward.”

Catholic Charities cares for individuals in need, regardless of racial, ethnic, cultural or religious origins, ability to pay, or mental, physical or developmental challenges.

It began in 1951 by the first bishop of Worcester, Bishop John Joseph Wright, to provide a network of care for those who struggled throughout the county.

Today, its nine locations serve 62 cities and towns with 21 programs and services, such as emergency homeless prevention, safe housing for homeless families, and substance-abuse recovery programs. 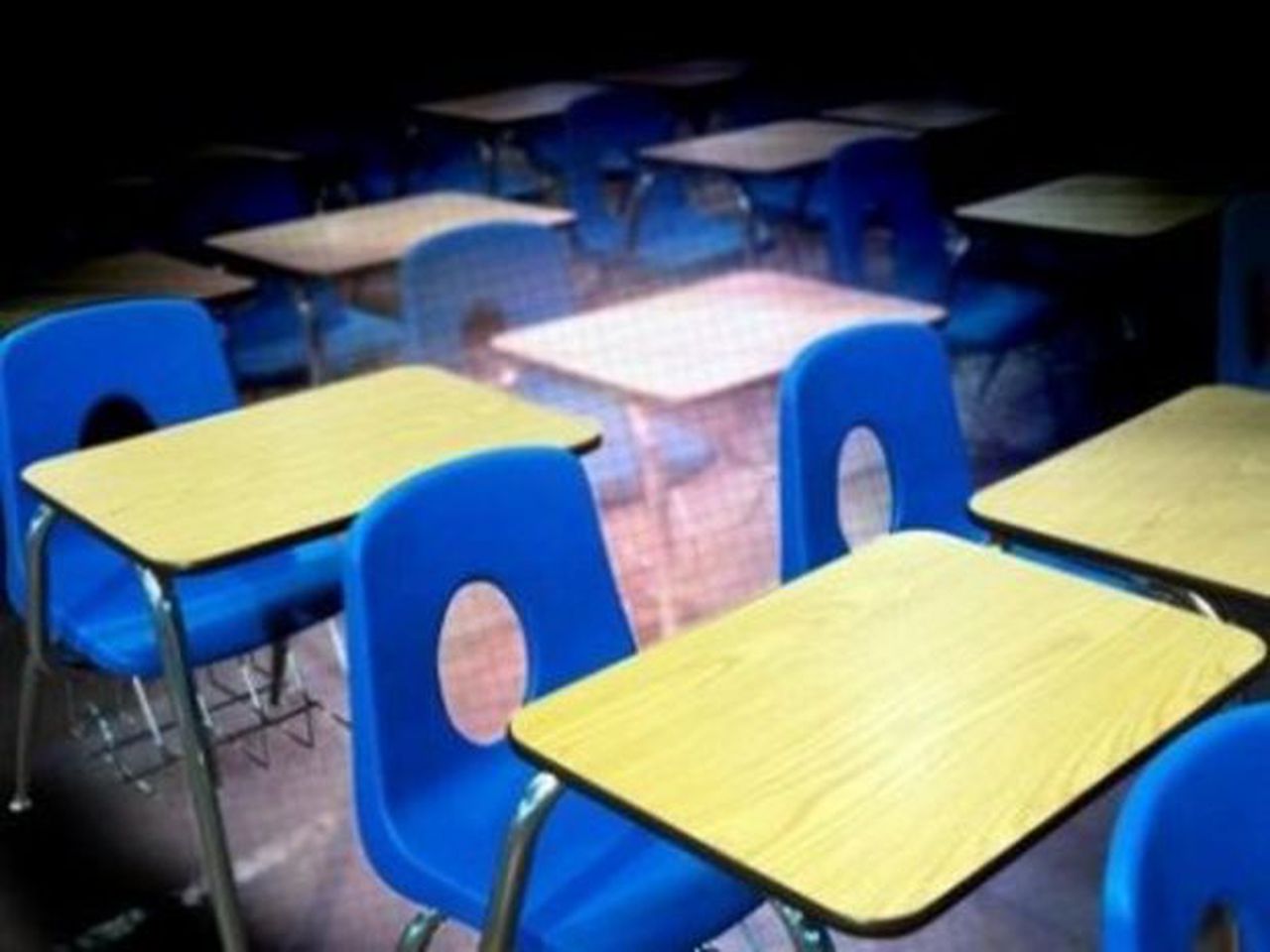 Milux to offer support services for O&G and property sectors

Veteran services offices, posts return tokens of support for those who served | News